Had to reupload this video after Viacom restricted the original, keeping it down for 3 weeks.
Jem Reviews brings back a classic series on his channel, Cynical Top 5s, and counts down his five most HATED episodes of his favorite Nickelodeon show "Hey Arnold", all with the exception of "Arnold Betrays Iggy" since he's already talked about it before
Follow me on twitter: jem_reviews 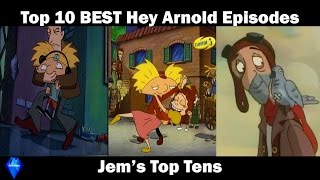 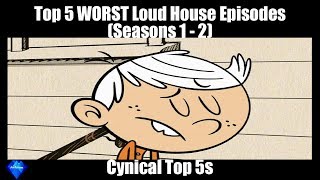 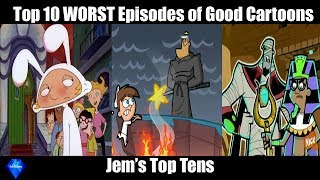 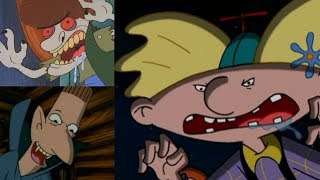 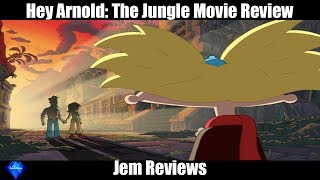